THIS EVENT HAS BEEN POSTPONED, WE WILL KEEP YOU UPDATED AS TO WHEN HE IS TO RETURN LATER THIS YEAR.

Dylan had the good fortune to be introduced to yoga and zazen meditation in 1988, at the ripe age of 14 and a half. Since then, he has called upon the practices to engage the body, still the mind and seek more subtle expressions of self. Though the soil and conditions around him are often shifting, the practices keep him grounded internally, allowing for stability even when in the midst of change.

In 2001, he moved to Asia and has resided there ever since, dabbling in languages and learning from various cultures. During one of the years in India, Dylan was introduced to Astanga Vinyasa and trained to teach. He has taught Mysore-style, led classes, workshops, retreats and trained teachers worldwide. For the last few years, he has kept a base in Hong Kong where he leads a bustling Mysore Program. Additionally, each year finds Dylan offering teachings throughout Asia, Europe and the Americas.

Astanga Vinyasa coupled with pranayama and other sitting practices continue to be the foundations of his understanding and teachings.

DYLAN BERNSTEIN EVENT HAS BEEN POSTPONED

WE WILL LET YOU KNOW WHEN IT WILL BE, LATER THIS YEAR.

SORRY FOR ANY INCONVENIENCE !!

Details of workshops and prices: 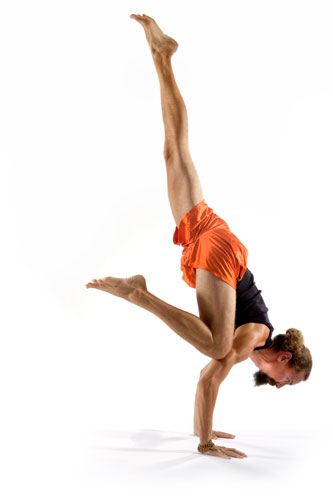 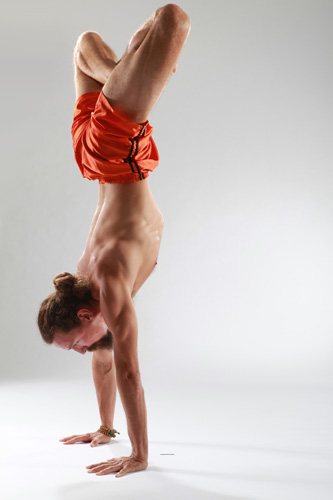 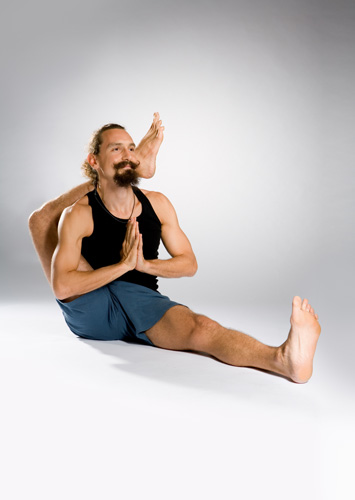 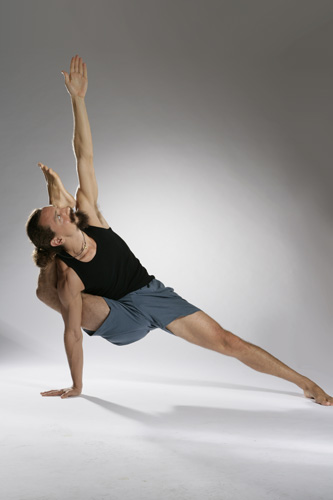 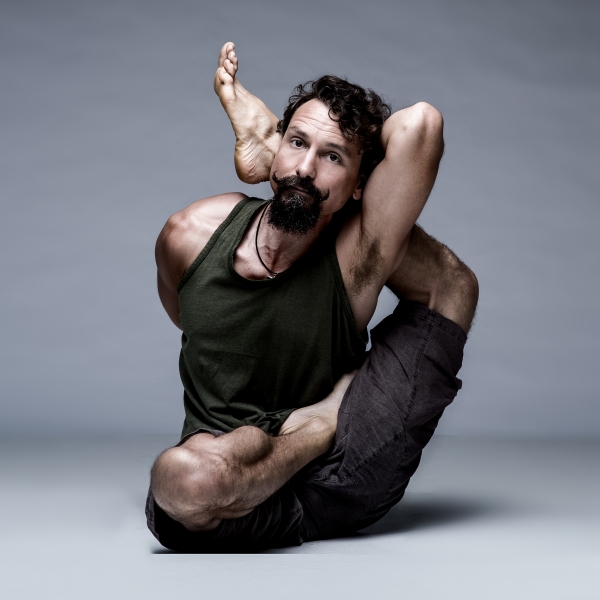 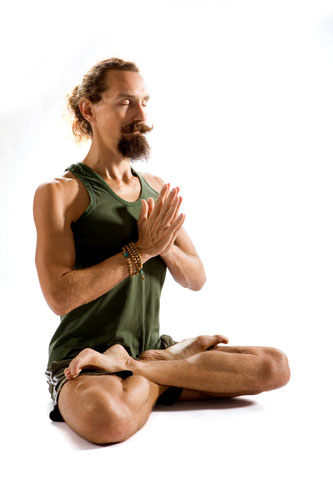 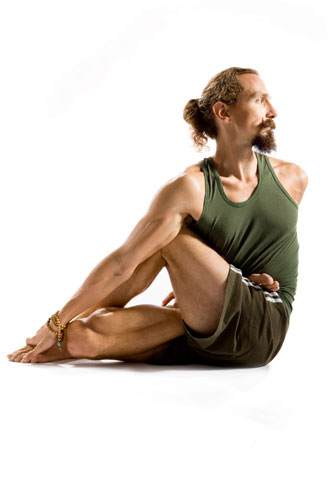 The Breath is the Teacher

Everyone is welcome to breathe, chant and sit. Ancient breathing and meditative techniques offer insight not only into our traditions but into ourselves. The big question keeps arising: Who Am I? The Upanishads and the Buddha had different answers — or did they? Dylan will keep it lively while exploring traditional means of self-discovery and realization… Not only enjoyable, the session promises to be useful to your jump-through and jump-back!

Followed by a meet and greet Dylan.

Microscope the Details of Primary Series

Dylan will unpack and explain his perspective and principles for deep and fulfilling life-long Astanga. You will practice Primary – sometimes on a flow, sometimes observing small details. There will be some extra breaths and some questions. You might even feel something new and inspiring within the familiar and perhaps sacred territory of the Astanga sequence. The details unlock every difficult asana or vinyasa. Dylan is delighted to share from his decades of practice. This class is open to absolutely everyone and modifications shall be welcomed and explored.

Dylan truly wants your body free of pain and nagging injury. Together we’ll examine the most common injury sites and how best to take good care of oneself while in full dedicated Sadhana. We will also be able to workshop and examine any poses that you like from Primary, Intermediate or Advanced Astanga.

The entire Primary Series, counted in Sanskrit, in all its glory. Students are welcome to modify if needed or stop early. Some seated stillness practices will close the morning, gracefully returning awareness internally.

(120 minutes) Not for beginners

Take the rare chance to really examine and practice the beginning postures of the Intermediate series. As your ability to extend the spine grows through backbends and twists, your seated practices will also gain stability and depth. Some breathing exercises, kriyas and meditative techniques will be highlighted.

Come and put all of your techniques, theories, heart and soul into your own Mysore practice, at your pace, following your own breath. Dylan is delighted to support, encourage and guide your evolving practices.